Satyamani Natural Myrrh Resin Incense has long been thought to have spiritual properties. Myrrh is native to the Middle East, Northern Africa and India. Like Frankincense, it has been used in spiritual and religious ceremonies for thousands of years. The ancient Egyptians burned it as an offering to Ra, the sun god. They also used it for embalming so it could accompany a soul to the afterlife, and because it was thought to have antibacterial properties. Myrrh is thought to unite heaven and Earth by awakening your awareness of the higher self. In Kundalini, it is used to strengthen the bond between the crown (heaven) and base (Earth) chakras. It also helps you stay present and not worry about the future. 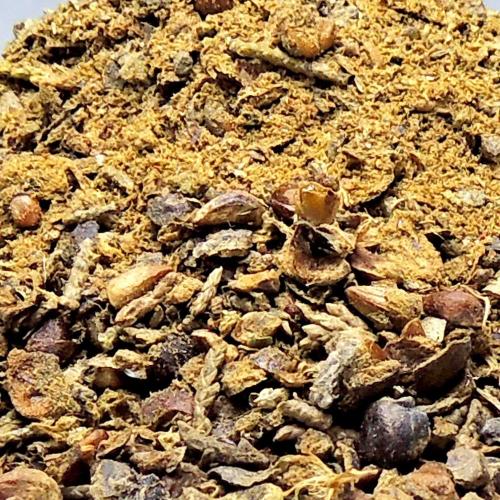 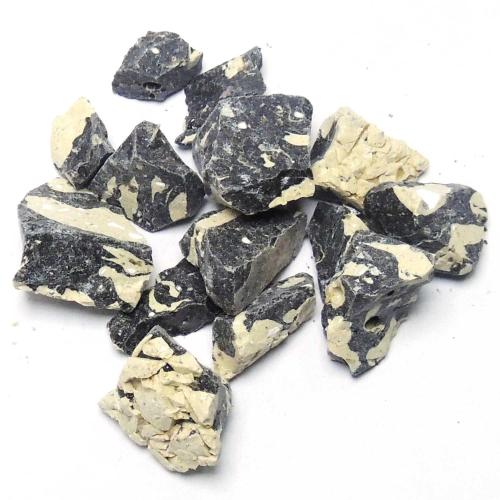 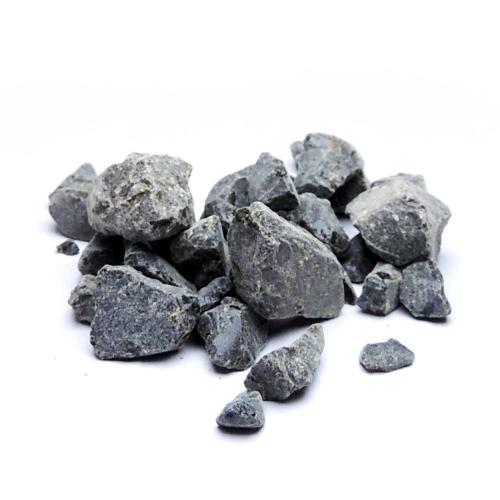 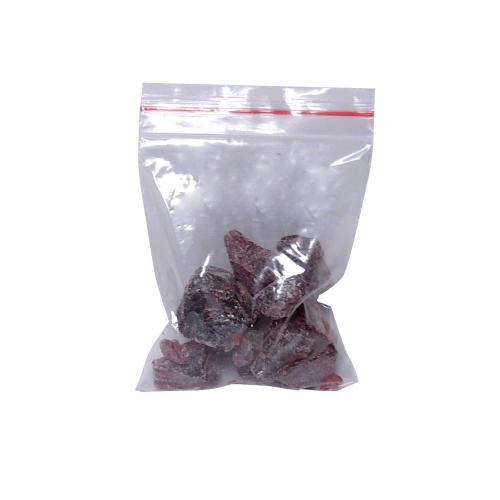 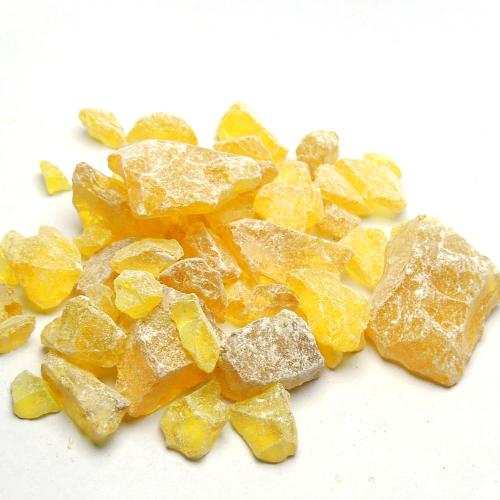 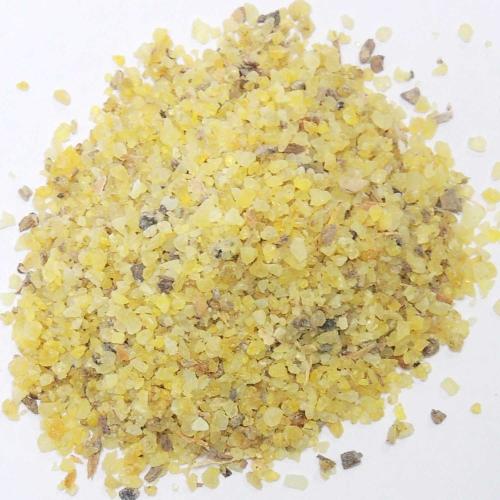 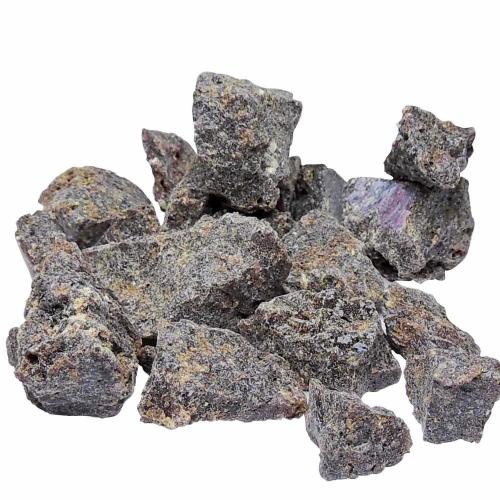 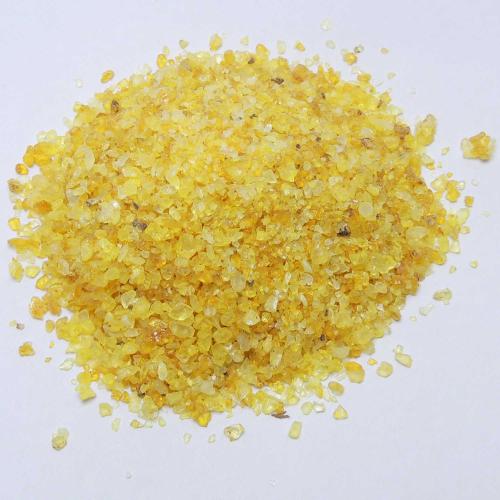 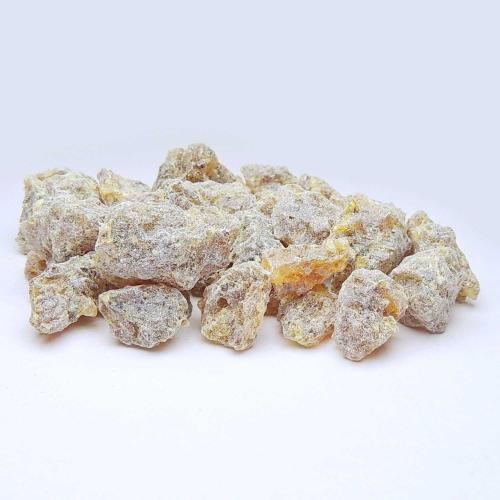 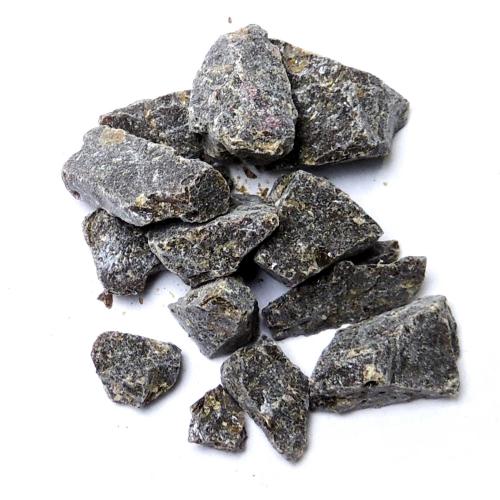