Satyamani natural energized Dakshinavarti Shankha is a conch shell of ritual and religious importance in Hinduism and Buddhism. It is the shell of a large predatory sea snail, Turbinella pyrum, found in the Indian Ocean. Dakshinavarti Shankh ( दक्षिणावर्ती शंख) is a very rare kind of shankh (conch shell)  that has opening on the right side or have clockwise rotation when viewed from front.   Dakshinavarti Shankhas  are very very rare and  auspicious.   These type of  Shankh is also known as Shri Lakshmi Shankh or Valampuri Shankh.   The true Dakshinavarti Shankha has the three or more horizontal lines (ridges) at the inside center opening. The Valampuri is the favourite of Goddess Lakshmi and it is considered very auspicious to keep this Shankha in pooja for all round prosperity. In Hindu mythology, the shankha is a sacred emblem of the Hindu preserver god Vishnu. It is still used as a trumpet in Hindu ritual, and in the past was used as a war trumpet. The shankha is praised in Hindu scriptures as a giver of fame, longevity and prosperity, the cleanser of sin and the abode of Lakshmi, who is the goddess of wealth and consort of Vishnu. 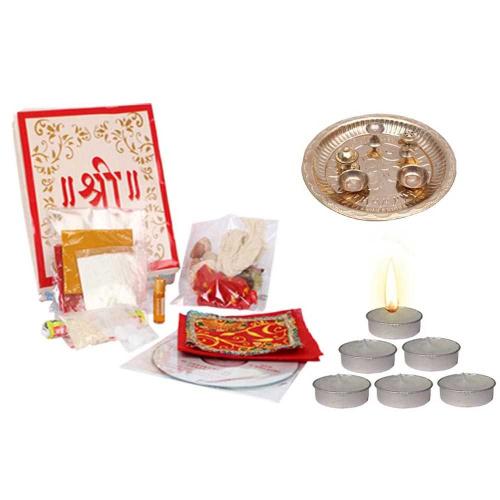 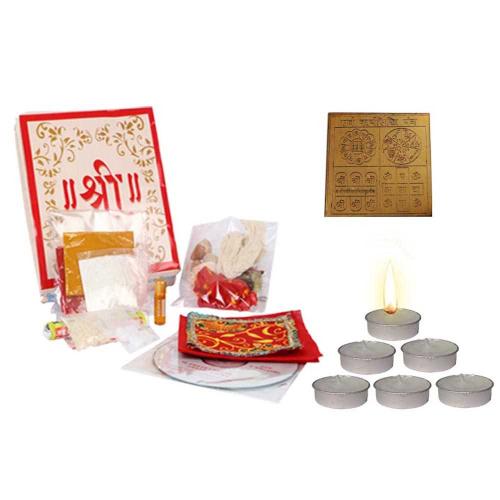 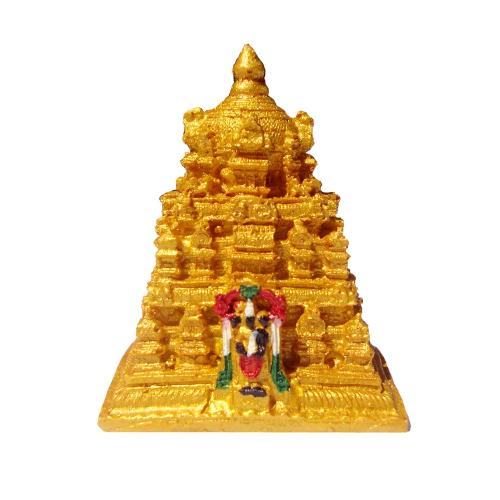 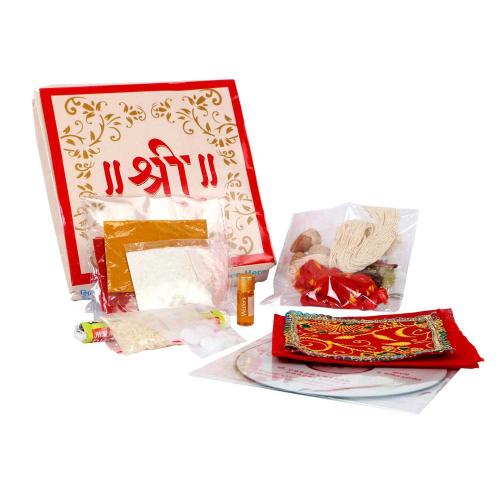 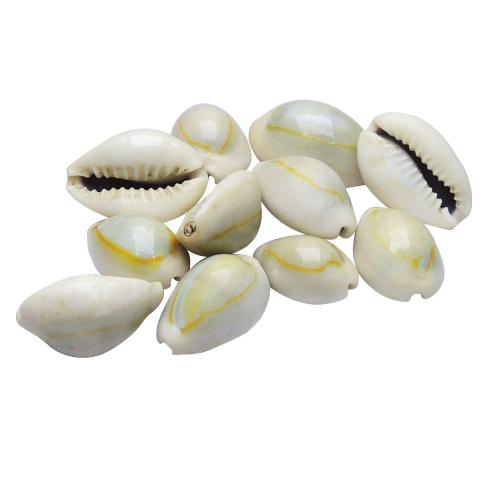 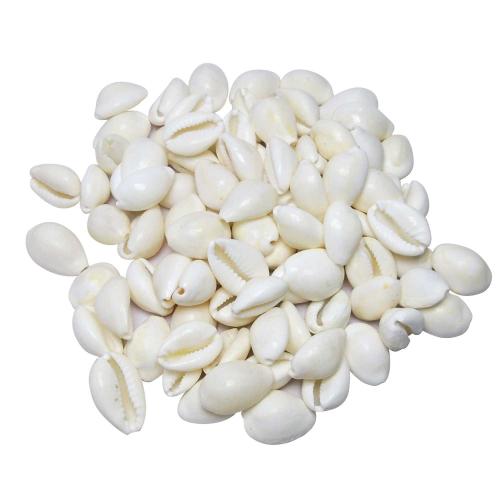 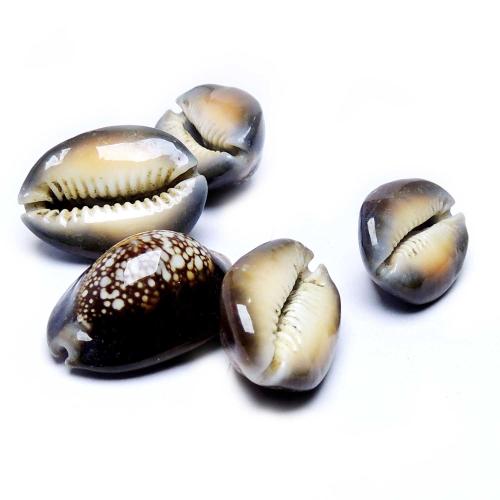 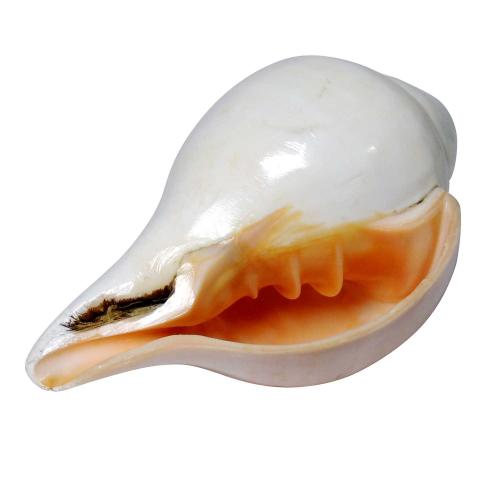 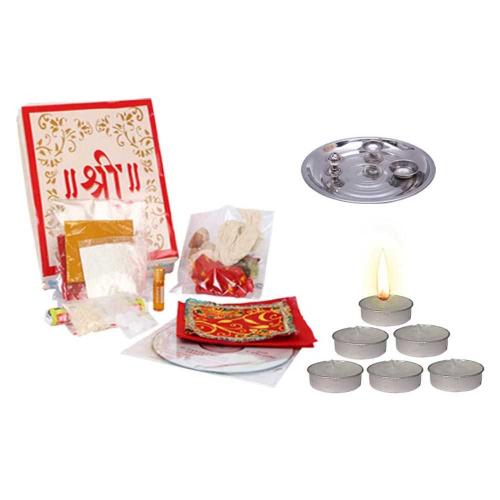