Satyamani Energized Sidha Surya Yantra is made from divine copper substance and Sun has been given special significance in either or the way in all the religion. It is considered to be the most powerful planet among all nine planets. It is also known as the Karaka of soul, \"Atma Karaka\". All the other eight planets revolve around the Sun itself. An afflicted Sun makes the individual arrogant and short tempered. He has a tendency to flare up on small issues and is always ready to fight. An inauspicious Sun makes the person harsh and hard hearted. He doesn\'t have sense of sympathy and cannot empathise with anyone. Sun affects eyes, heart and bones. Spiritual strength, patience, health are factors governing the Sun. This yantra should be established on Sunday in any auspicious muhurat. A person who wants to establish it, must wake up early in the morning before sunrise and wear pure white clothes after completing his daily routine. First of all, purity the yantra with gangajal and cow\'s milk. Now face east and spread a yellow cloth to establish the yantra on it. Chanting Surya mantra 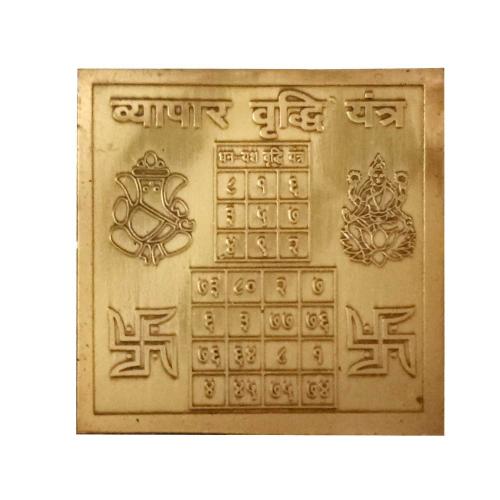 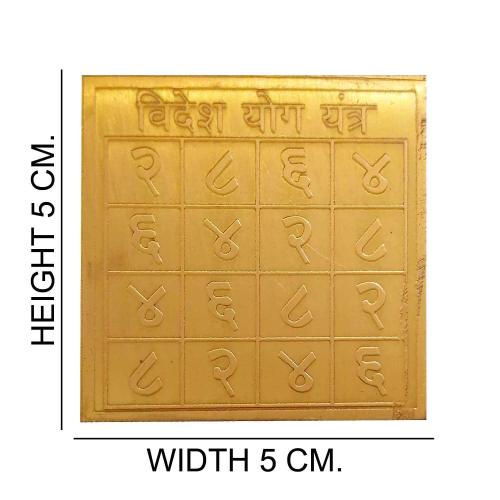 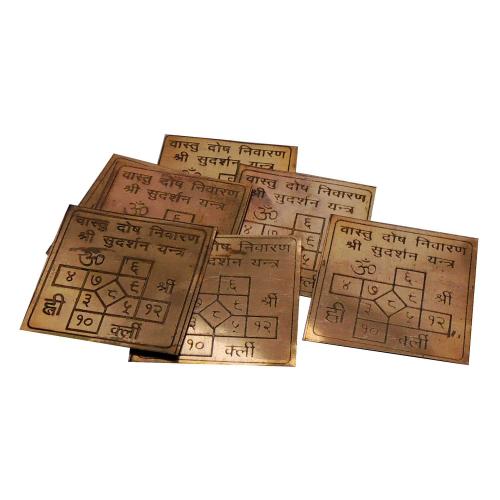 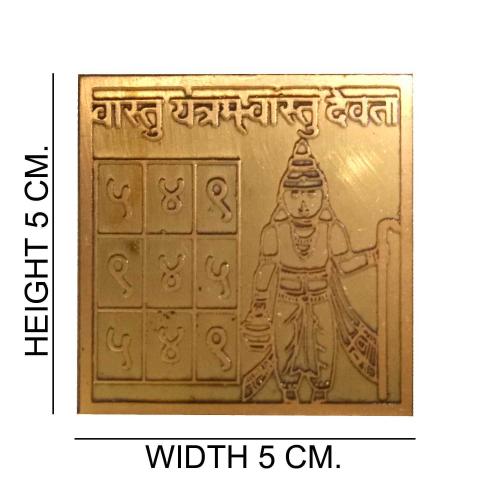 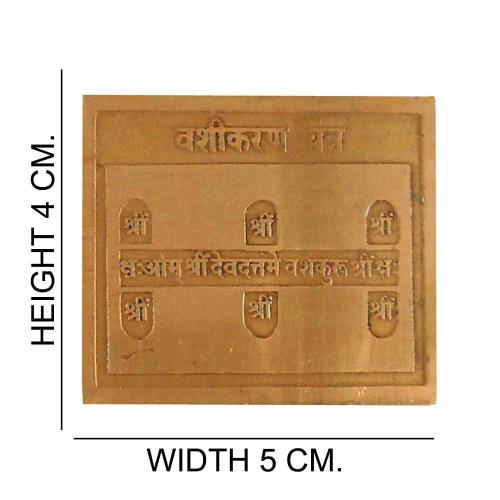 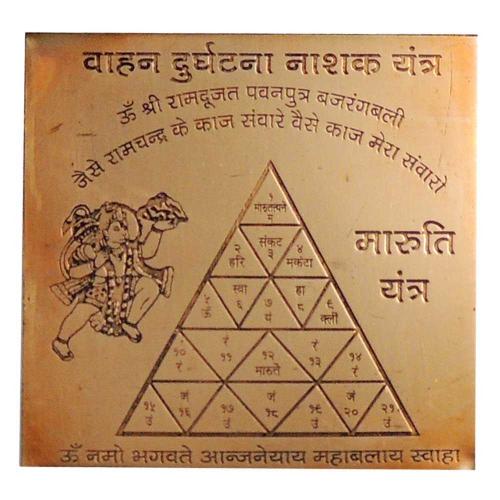 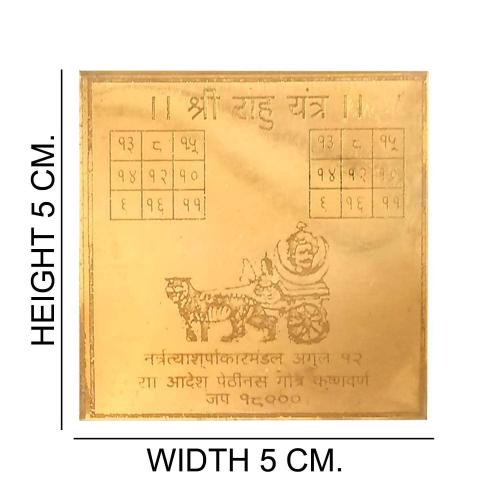 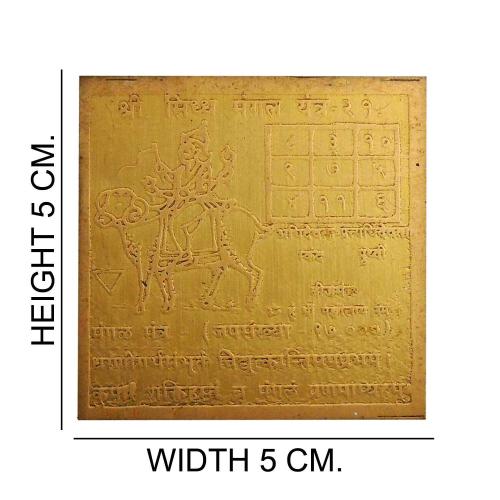 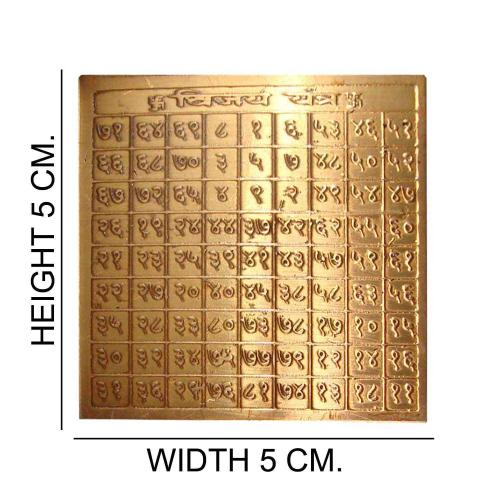 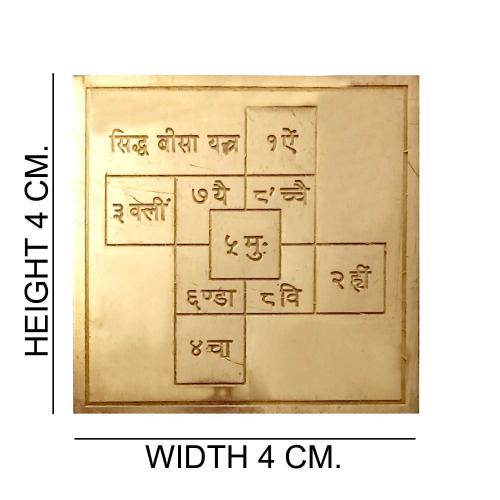